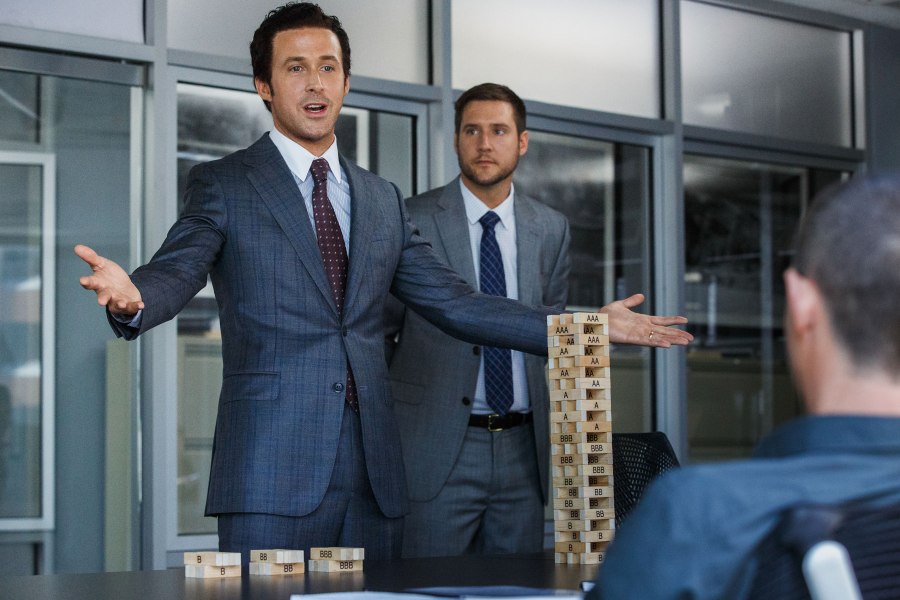 America very much feels like a country which has powerfully lost sight of its own morals, ideals and values. This has become apparent over the last two years since the rise of Donald Trump to the Presidency, and there’s an argument it has been escalating and building since the death of John F. Kennedy ushered in a darker era of sociological tragedy for the American experience, as discussed when I talked about 1993’s In the Line of Fire.

If there has been a modern trigger, an encapsulating moment for the loss of American belief in idealism, then it’s arguably the 2008 global recession explored in The Big Short. Though presented as a jet black, if not indeed cold-hearted, satire, Adam McKay’s movie is concerned with reminding American audiences in particular just how close they came to economic Armageddon, and how a group of quite remarkable money men almost got away with the ultimate long con against their own people.

The whole project stemmed from a book, ‘The Big Short: Inside the Doomsday Machine’ by Michael Lewis, which blew open the biographical tale of the stock brokers and Wall Street financial number crunchers who saw the writing on the proverbial wall when it came to the American, nay global economic market. From a narrative perspective, it’s a goldmine of a story; the ultimate heist tale, in its own way, about a group of somewhat amoral individuals working out a crippling deficiency in the housing market and planning a way to exploit it to make billions–yes, billions–of dollars off the backs of homelessness and unemployment. McKay’s adaptation, written alongside Charles Randolph, doesn’t shy away from that moral conundrum, but equally doesn’t quite want you to take what is a very serious matter all that seriously while doing so.

END_OF_DOCUMENT_TOKEN_TO_BE_REPLACED 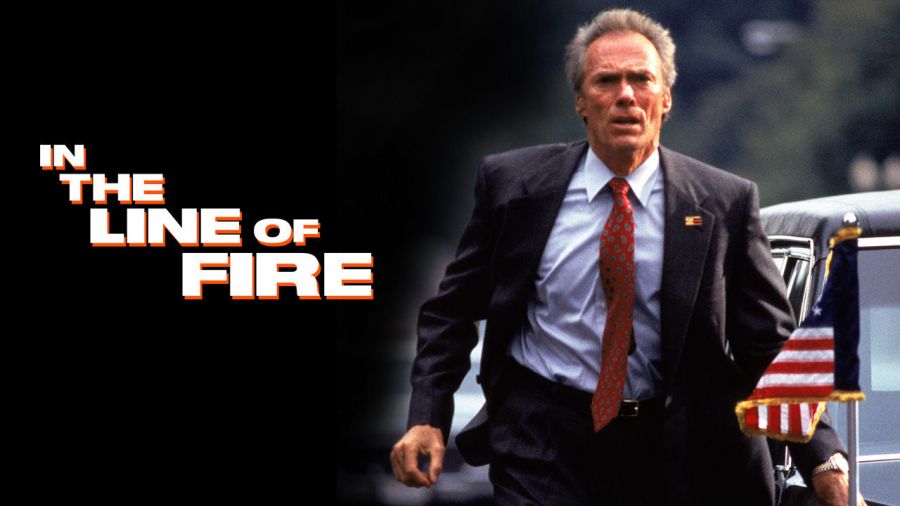 In the Line of Fire feels increasingly like a cultural artefact in this day and age. Though in some ways rooted in the 1990’s, in an era divested of the Cold War but away from a future of terrorist uncertainty, there is a political timelessness about Wolfgang Petersen’s movie. It feels at though it exists between two worlds. Barring one exception, this was the last film starring Clint Eastwood in the title role that he didn’t direct and you perhaps feel at times Eastwood wants to jump out of In the Line of Fire and establish his own political sentiments on Jeff Maguire’s script and Petersen’s effective, if at times pedestrian direction.

Eastwood has at times asserted his fairly right-wing political leanings on his filmmaking, most notably in American Sniper, but In the Line of Fire remains essentially neutral in terms of political discourse. The President under threat is never even characterised, beyond the traditional American image of a white, middle-aged man. He could be Reagan. He could be Carter. He could even be Clinton, who was in office at the time. Petersen’s film isn’t concerned with the man Eastwood’s ageing Secret Service agent Frank Horrigan is determined to protect, simply about what protecting a President means.

The film is concerned primarily with age in terms of Frank and indeed America itself. The shadow of John F. Kennedy’s assassination hovers over the picture, given how Frank is, as he modestly describes himself at one point to René Russo’s junior agent, a “living legend”; the only remaining serving agent who was in Dealey Plaza on the day of the President’s assassination in November 1963. Thirty years after the most powerful event in modern American history, In the Line of Fire focuses on a character who has never been able to escape it. Frank, in many respects, is analogous to America as an entity.