So I checked and the last time I did a check in piece such as this, it was February 26th. Man, that feels like a lifetime ago now. We were able to travel places or hug loved ones. We could go to the cinema or the football. Hell, we were still going into work every day! Two months ago is already a different world. 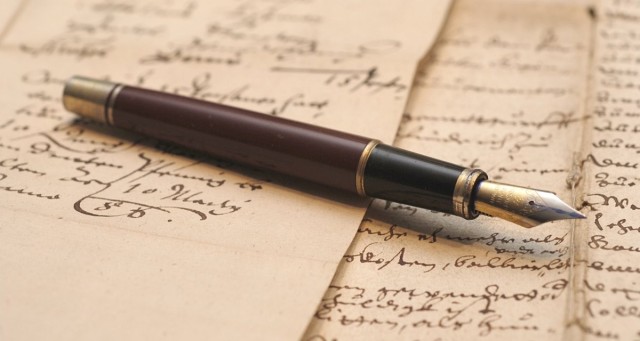 The Corona Era has certainly changed and upended everything, for us all, so I hope anyone reading this first and foremost is safe, well and haven’t suffered too much loss in this terrible pandemic.

It’s been a strange and fortuitous time in terms of my own personal output. Today I did some updating of the site, adding in completed pieces of writing and podcasting, and I’ve been quite productive. I’ve luckily been working from home on full pay and have been free, as of writing, of any health concerns, so I have done a great deal of recording and writing in the last six weeks, and plan to continue making the most of this rarest of home-working opportunities to produce content.

Chiefly though, I’ve been writing Book II. I’m at just shy of 50,000 words there, all about Star Trek, and have about another 30,000 to go before the deadline in July. I’ve had a break the last couple of weeks but my hope is that I can finish a first pass of the manuscript by mid-June, giving time for re-writes and edits. But I’m very pleased with it so far and feel it’s coming out well. I estimate I’ve written around 30,000 words during this pandemic alone, which I can’t quite believe I’ve managed to be honest.

Aside from that, I had the smallest of revisions to complete a few weeks ago for Myth-Building in Modern Media which is *finally* moving toward some kind of final edit and release. It won’t be June now as hoped but fingers crossed it’ll arrive in the Autumn. Who knows, at this stage. But it is coming and I still can’t wait to share a book that I finished now almost 18 months ago, and started over two years ago!

I’ve also knocked out the first draft of another essay for a Star Trek: Deep Space Nine book of critical analysis coming out probably in 2021. It’s yet to be submitted and it’s not 100% a given it’ll end up in the manuscript but it was a lot of fun to write. Still needs a second pass but it’ll get there. That’s due in at the start of June.

Around that, I’ve tried to keep my blog work going at least twice a week. The 2000 in Film series continues to be fun, even if I’m not as ahead on those as I once was, and I’ve written a massive amount on Alias Season 2 recently with just the finale and an overview to complete and that’s another 22 episode season put to bed. I intend to return to Season 3 and start those later in the year, after a swerve into celebrating one of my favourite sitcoms, One Foot in the Grave, with a 12-part series looking at key episodes of that show to celebrate 30 years since it began. That’s going to be fun, and something a bit different than I usually write about.

Once the book is complete, however, I intend to get back into producing content hopefully again on a weekly basis for the blog, and maybe try and pitch pieces again for other outlets. I’m looking forward to some more free form, reactionary writing on popular culture again than time has allowed, especially as we edge back toward the new normal of whatever post-Corona world we end up living in. There will also be another Scene by Scene series coming this year. It’s most likely to be GoldenEye, possibly tying into when No Time to Die drops, but we’ll see. It all depends on time and what happens in the big unknown that is 2020.

Anyway. There we go. That’s a general creative update. If you’re reading this, I’d love to hear what you’re up to or how you’ve been during lockdown, if we don’t speak regularly. What creative endeavours are you pursuing and how have they been affected by the pandemic?

Thanks, as ever, to anyone who reads anything I do. It means a lot.