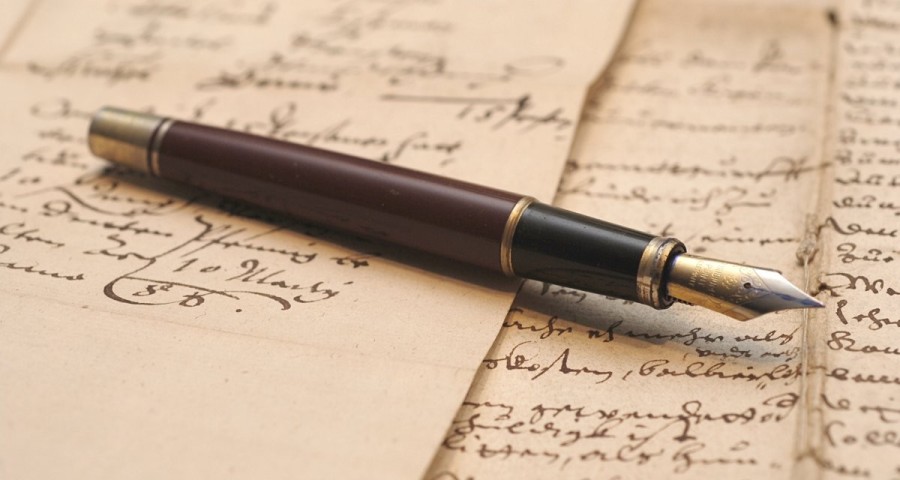 Happy New Year (and decade) everyone!

Firstly, I’d like to thank each and every one of you who reads this blog when you get the chance. I’ve worked hard particularly in the last few months to keep content rolling on a daily basis and I appreciate any interactions I have with you, whether via likes on posts or comments or on social media. I hope for more of that in 2020 and to get to know many of you better, if I don’t know you already.

This blog has kind of become my central focus point over the last six months ever since I quit my role as co-founder/co-editor of Set The Tape in April. That was a really interesting almost 2 year project that taught me, primarily, that I am not an editor! I am a writer, for better or worse. I have enormous respect for anyone who edits copy and runs a website with multiple staffers and content daily because it is an all-consuming task with little financial reward that can end up quite the grind. It just wasn’t for me, in the end.

Ever since, I’ve been toying with what the future holds as we enter the 2020’s in terms of writing and podcasting and I thought I’d share my musings with you on this New Year’s Day.

The big question on my mind has been… what do I want this blog to be?

Right now, it works as a general base for my work and, as you know, I post daily reviews or thought pieces about movies & TV primarily, and sometimes books or other media. It was designed this way, ultimately, to work as a solid base from which to work in tandem with my book releases as I attempt to launch into becoming a published author. I don’t see this changing in any significant way.

Indeed my first book, Myth-Building in Modern Media, is now available in some territories. There has been some back & forth and uncertainty about the actual release date, with different websites selling it saying different things, and I am awaiting more confirmation from the publisher, but I’m hopeful you’ll be reading that book in the first half of 2020.

The writing of Book II, which concerns history & culture in the Star Trek universe, will also need to dominate a fair bit of time in the first quarter of 2020. Some progress has been made there in advance of a July deadline but not enough, especially as I hope to have it completed before then, in the hopes it may see the light of day toward the back end of 2021. I also have a Deep Space Nine essay that will hopefully be included in a new academic work about the show to work on due in May. As a result, I may need to scale back on the daily posting of content on the blog as I knuckle down and immerse myself in Trek.

That being said, I imagine there will be fewer instances of reviewing screener content in 2020. I will still look at the odd release from Eureka or StudioCanal etc… and maybe Titan Books, but they will be seldom from now on. It’s a very nice privilege to be sent free copies of things for review and I don’t intend to cut that chord completely but it’s not the focus of what I want this blog to be. I want to write about film and TV in a few other ways.

One major 2020 project will be Films of 2000, in which I look back weekly at the film that dominated the box office that weekend exactly 20 years ago, reflecting on how the film looks from our distant perspective. There were many 1999 retrospectives last year and it’s been fun, around 10 films in, to see what 2000 has to offer. I will also be doing at least one more Scene by Scene deep dive into a film I love, after The Wrath of Khan series, and I’ve chosen the 1995 James Bond film GoldenEye as the next one. That’s going to be immense fun to do.

Around that, I will be aiming to try and take a brief look at new releases I manage to catch on cinema or streaming services but that will be where possible really. Ditto in terms of TV, which I will be attempting as best I can to keep up with in 2020. My Alias deep dive episode-by-episode reviews will also continue, but first I am going to try and tackle Damon Lindelof’s recent Watchmen now it has ended, because I definitely have things I want to say about that and I’m excited to study it in more depth.

You will also see me continue to promote the We Made This podcast network episodes I produce that I’m hosting or guesting on this coming year. Streaming Wars will have an episode coming soon, as will The X-Cast, while Motion Pictures returns in February & The Time Is Now in April. Toward the end of January through to April I’ll be doing a lot with Make It So, my Star Trek: Picard recap show, and there will also be a special or two of my film score podcast Between the Notes. I also hope to do more with Movie People at some point in 2020.

There will also be guest appearances on the upcoming new Fringe podcast Observing the Pattern, Without a Mouse (talking Herbie Rides Again!), Trek FM’s Primitive Culture & Standard Orbit, and there is a good chance I will crop up on Always Hold On to Smallville & The 250 again later in the year. As always, I am very open to new podcast appearances & would love to connect with new podcasters, so get in touch if you’d like to connect!

There you go. That’s the rough plan to kick off the year with. My thanks again for reading the blog & please do get in touch with suggestions or ideas for what I could work on, or what you would like to see me write about. I value any comments or contact you make very much.